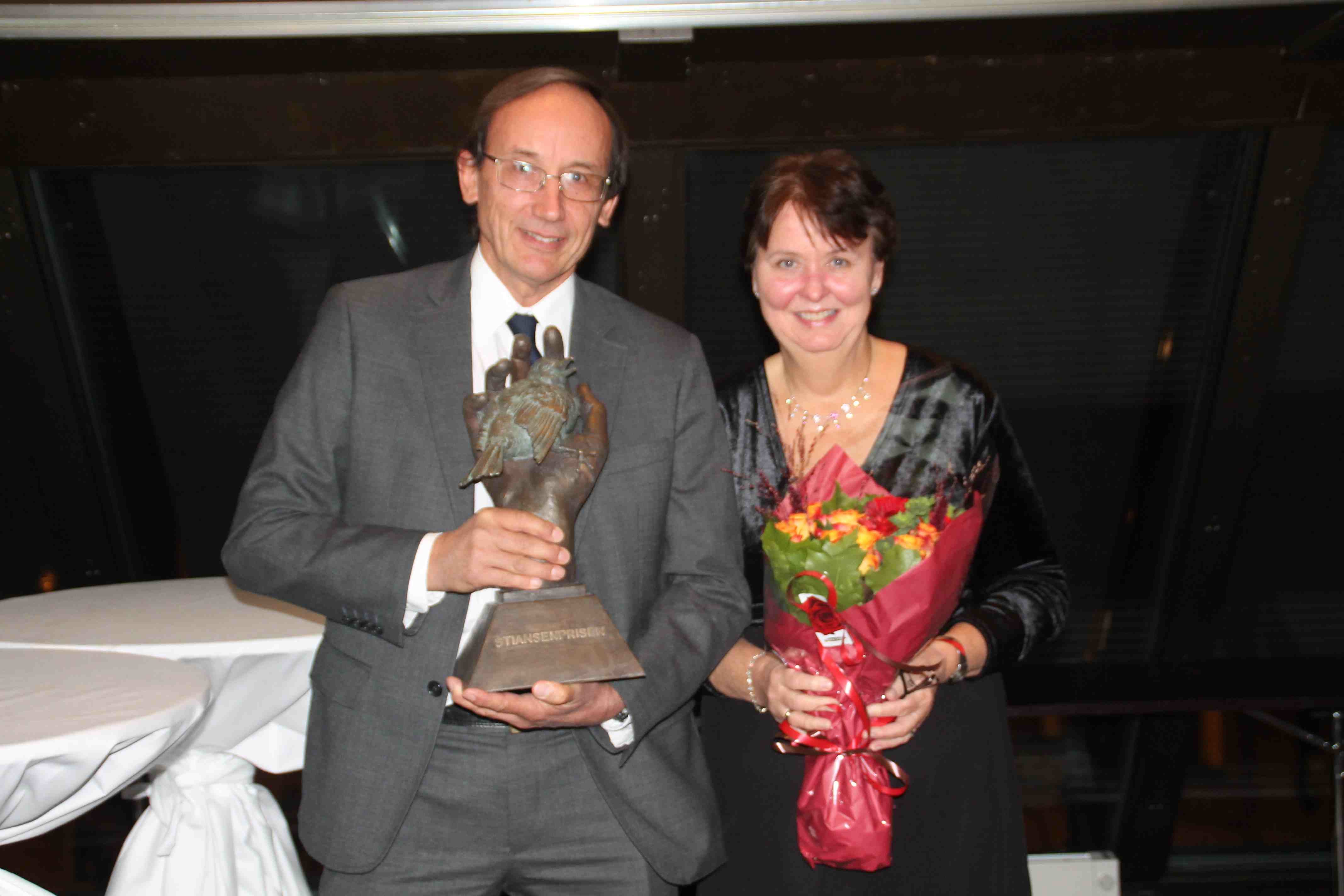 The Stiansen Award for 2014

Norecopa was awarded the Stiansen Award in 2014 for, among other things, the NORINA database. This prize is awarded annually by the Stiansen Foundation and consists of a sculpture by Elena Engelsen and 50,000 Norwegian kroner. 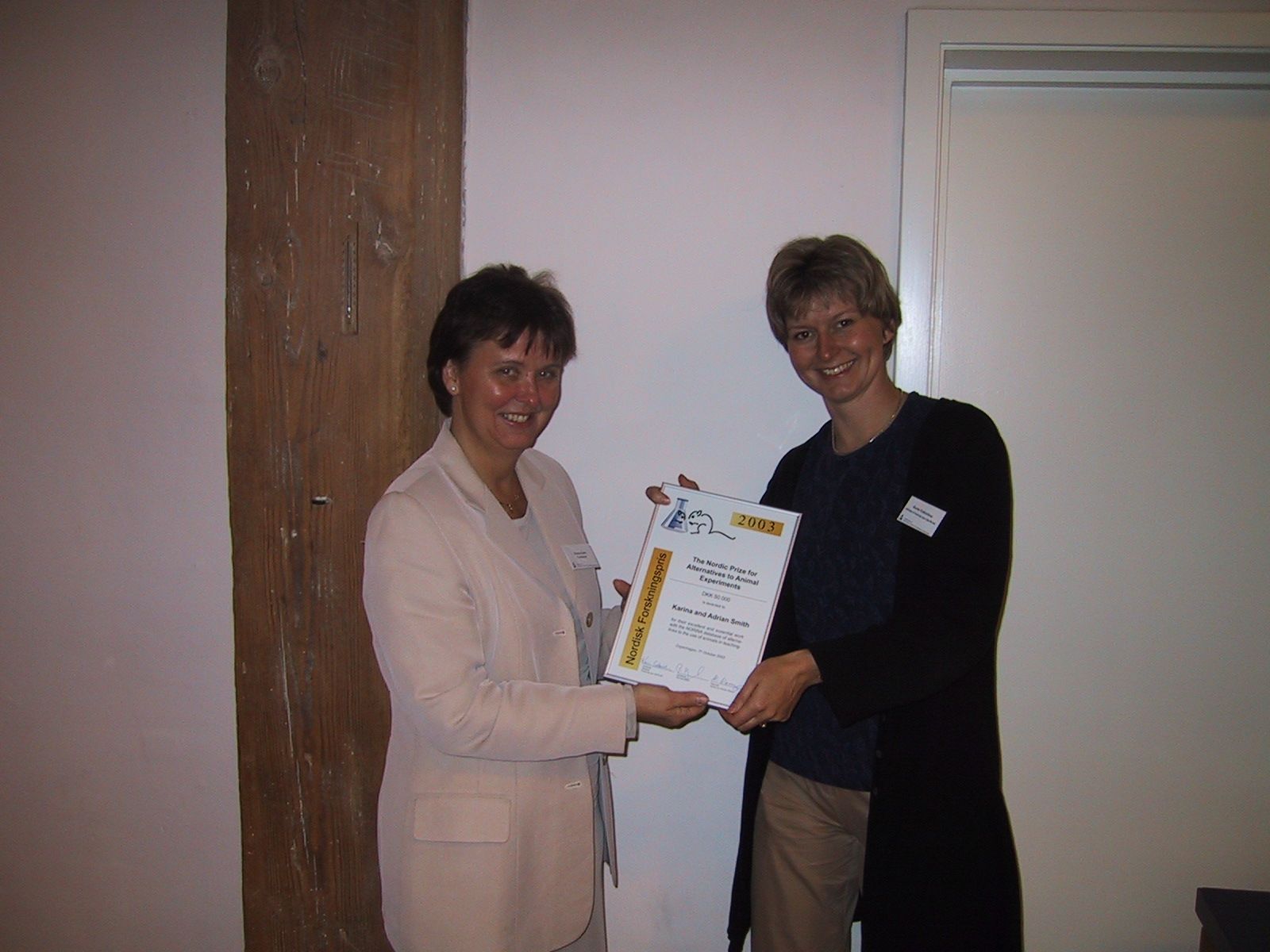 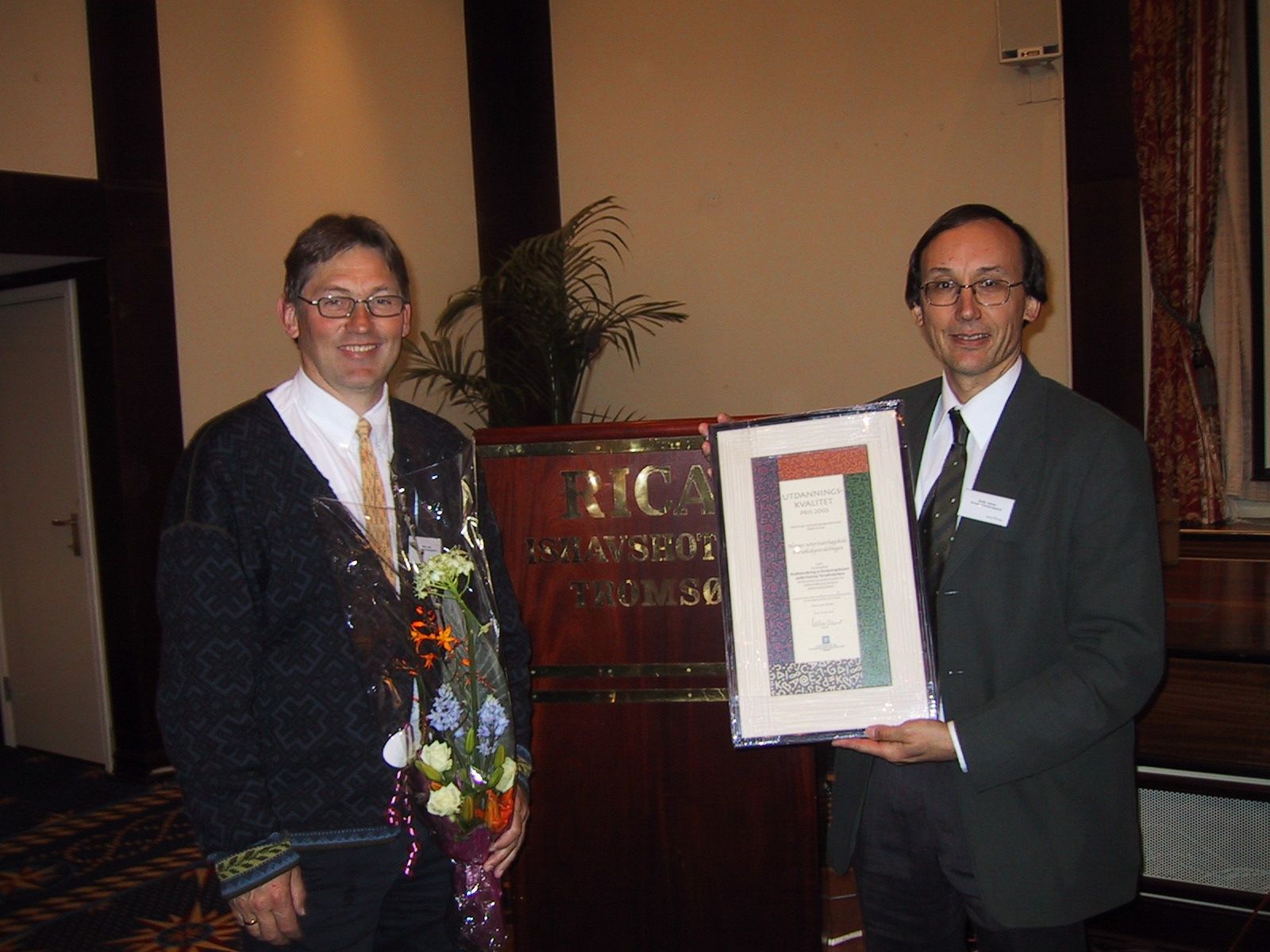